Promotions and appointments from across the process industries 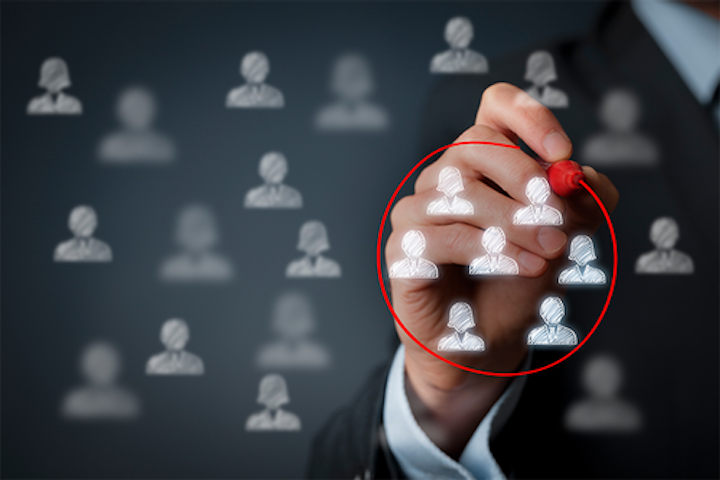 Saudi Aramco CEO Amin Nasser has been selected to take the top slot in the ICIS Top 40 Power Players in 2019, a global ranking of the leading CEOs and senior executives making the greatest positive impact on their companies and the industry.

Aramco is also planning a massive refinery and petrochemicals complex in Raigad, India with a consortium of Indian oil companies as well as Abu Dhabi National Oil Co (ADNOC).

The ICIS Top 40 Power Players ranking is based on selections by the global ICIS senior editorial staff.

ICIS is the trusted source of Independent Commodity Intelligence Services for the global energy, petrochemical and fertilizer industries.

Protalix BioTherapeutics adds two executives to board of directors

Protalix BioTherapeutics Inc., a biopharmaceutical company focused on the development, production and commercialization of recombinant therapeutic proteins, recently appointed Pol F. Boudes and Gwen A. Melincoff to its board of directors. The new appointments will expand the size of the board from five to seven directors.

Boudes, a senior physician, brings more than 25 years of experience in medical research and development, with a special emphasis on orphan drugs and translational medicine. Boudes currently serves as a research and development consultant to several companies. Most recently he served as chief medical officer at CymaBay Therapeutics Inc. He was also previously chief medical officer at Amicus Therapeutics, Inc., where he directed the development of the migalastat treatment for Fabry disease.

Melincoff brings more than 25 years of business development and venture capital leadership experience in the biotechnology and pharmaceutical industries. She currently serves on the board of directors of Collegium Pharmaceutical Inc., Soleno Therapeutics Inc. and Photocure ASA.

Roland “Rollie” Stephenson, chairman of the board at Faith Technologies, a leading electrical planning, engineering, design and installation contractor, was inducted into the Fox Cities (Wisconsin) Chamber of Commerce Business Leader Hall of Fame at its annual Pinnacle Awards Celebration.

The Pinnacle Awards program recognizes those who embrace principled leadership, strategic thinking, balanced workplace values and an unrelenting pursuit of excellence. The Business Leader Hall of Fame is awarded to individuals who have demonstrated personal and business success, business leaders who have gained recognition and honor for outstanding achievement in their industry, who have been dedicated to the economic vitality in the Fox Cities community, and are role models for future generations.