Market trends and insights from around the process industries 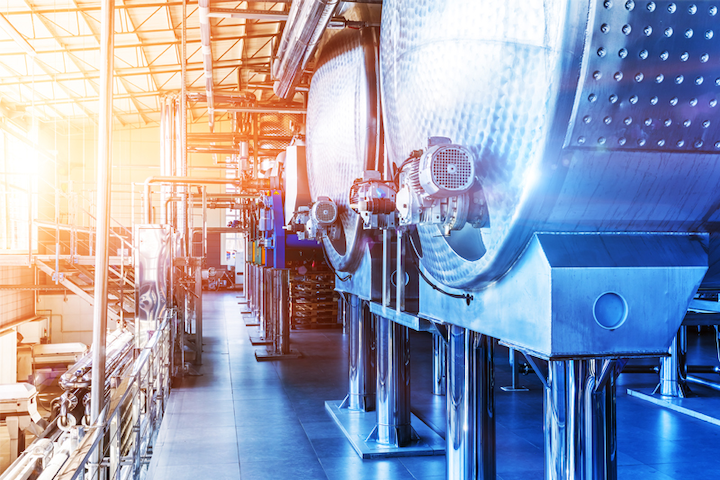 According to research conducted by IHS Markit, the global market for methyl methacrylate (MMA) — a chemical used in the production of plastics, paints, coatings and adhesives — is increasing while supply is constrained due to production shutdowns and operational issues at older facilities. MMA is used for consumer products including automotive plastics, electronics, optical devices, dental products, lighting, windows and paints.

Fifty percent of global demand of MMA is used as a feedstock for polymethyl methacrylate (PMMA) production, which is often used for acrylic glass. The second-largest application for MMA is in paints and coatings, taking up 40 percent of the global share. MMA is a driver for the consumption for other chemicals.

MMA demand through 2018 is expected to reach 3.7 million metric tons (MMT) and reach 4.3 MMT by 2023. This demand is in part because of the demand for adhesives and coatings. Global demand growth is expected to reach more than 3 percent in the next five years with more developed markets growing 2 percent while developing markets, like China, will grow at 4.5 percent per year.

MMA prices in China have been growing in the past 18 months, reaching $2,900 per metric ton. European prices also rose to $3,058 per metric ton. More planned shutdowns are anticipated in September and October in both Asia and the U.S. MMA capacities are expected to drop to 65 percent in the U.S. and fall 80 percent in Northeast Asia. The MMA market was oversupplied between 2012 and 2016, so prices began to decline.

Around 25 percent of the world’s acetone production is used to make MMA, but acetone is often expensive. Evonik Industries developed a technology that uses ethylene to produce MMA, but the company has not proven it with a new unit. The company announced earlier this year it was evaluating options for future development of its MMA business.

Global market for ethylene propylene manufacturing to reach $5.4B by 2023

The global ethylene propylene manufacturing market is expected to see growth due to pressure to implement eco-friendly building practices to improve ethylene propylene diene monomer (EPDM) products, according to research by BCC Research. The global market was worth $4.5 billion in 2018 and is expected to be valued at $5.4 billion by 2023 with a compound annual growth rate (CAGR) of 3.7 percent.

The Asia-Pacific region dominates the market, having a 39.9 percent share. South America is expected to have the fastest growth with a CAGR of 7.7 percent. Automotives is the largest segment, having a value of $1.9 billion in 2017. Trade protectionism and the rise in oil prices challenge the ethylene propylene manufacturing market.

"Government support for chemical manufacturing companies including EPDM in the form of tax waivers and subsidies, increasing investments in affordable housing programs by national and state governments has led to an increase in the demand of EDPM products for construction and polymers," the report noted.

Global mining chemicals market to have CAGR of 6.5 percent through 2022

The global mining chemicals market is expected to grow at a CAGR of 6.54 percent from 2018 to 2022, according to a report newly offered by ResearchAndMarkets.com.  These chemicals — grinding acids, frothers, collectors, flucculants, corrosion inhibitors, chelants, dewatering acids, pH modifiers and others — improve productivity of mining processes. The market rise is due to demand for high-purity materials. These chemicals are used to extract high-purity minerals from their ores.

One driver to this market increase is a rise in raw material mining. Metals and minerals are used in the electronics, electrical and chemical processing industries. A challenge this market faces is high investments in research and development (R&D).