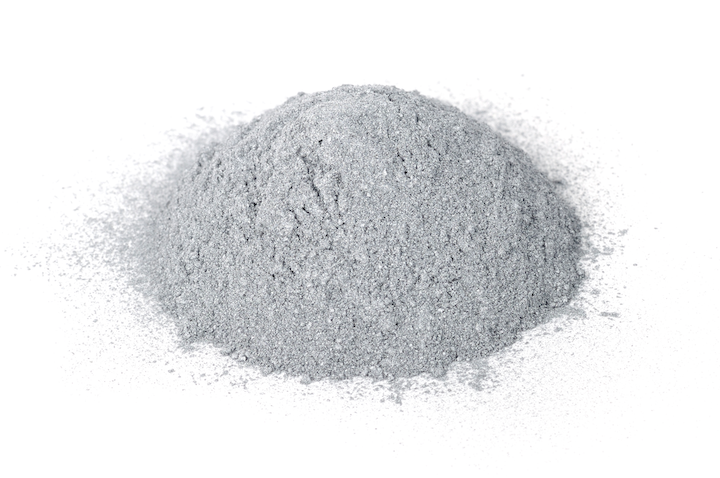 According to a recent report by Fact.MR, global sales of aluminum powder in 2018 exceeded 110,000 tons and are expected to grow at a moderate rate between 2019 and 2027. According to the study, North America will maintain its supremacy in the market for aluminum powder, owing to the widespread demand from the region's automotive and aerospace sectors. The rising demand of lightweight materials in the automotive and aerospace sectors is projected to escalate the growth of the aluminum powder market over the coming years.

The technological advances complementing the use of aluminum powder in a wide range of products such as printing inks, paints and pigments, rocket fuels and many others create possibilities for the aluminum powder industry to continue to grow at an unprecedented rate.  In addition, aluminum powder is a highly preferred coating solution in the automotive industry, which can be attributed to its convenience.

According to a Fact.MR study, the long-term outlook on the global air flow sensor market will remain positive, with the market value expected to increase at a compound annual growth rate (CAGR) of 3.6% until 2026. According to end use industry, the building automation segment is expected to register healthy growth during the forecast period, with companies focusing on developing integrated solutions as per the demand from various countries. Based on output type, the analog segment is expected to witness a significant CAGR, in terms of volume and value, during the forecast period.

According to the research study, consumers will continue to show marked preferences for dairy alternatives over any other source type, with global demand estimated to surpass $25.5 billion by the end of 2028. Diary alternatives, such as soy milk, almond milk, rice milk, oat milk, coconut milk, cashew milk and seed milk, are expected to witness high indulgence, with demand varying from region to region.

Government regulations are expected to play an imperative role in defining the product development and innovation strategies of market players involved in the refrigeration and air conditioning compressor market. In addition, the phase-down of R22 has compelled manufacturers to increase the adoption of R410A, R407C and R404A, according to the report.

Demand for vials to increase among consumers as hospitals and drug manufacturers gravitate toward the product, study finds

According to a study from Transparency Market Research, the global vials market is estimated to expand at a CAGR of about 5% between 2019 and 2027, owing to numerous factors.

It has become necessary for drug and pharmaceutical manufacturers to maintain the required quality of medicines while storing and supplying them. When drugs and medicines come in contact with drug storage containers such as aluminum and other vessels, some amount of flavors are imparted into the drugs. This results in the quality degradation of drugs. However, glass vials are non-reactive in nature with the drugs that are stored in them. Furthermore, features such as longer shelf life and contamination-free storage increase the popularity of glass vials.