Insights from across the process industries 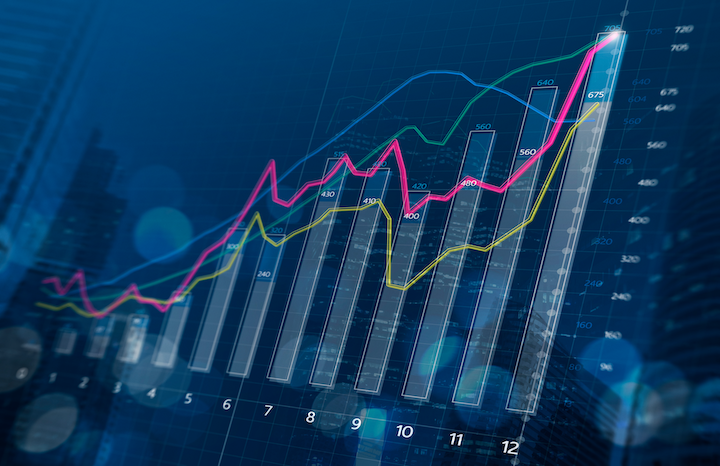 The global insulated packaging market is anticipated to reach $21.5 billion by 2026 according to new research published by Polaris Market Research. In 2018, the food and beverage segment accounted for the highest market share in terms of revenue. Asia-Pacific is expected to be the leading contributor to the global market revenue in 2018.

The increasing disposable incomes and growing demand for fresh and natural products drives the market growth. Growing urbanization and improving living standards of consumers have increased the demand for insulated packaging solutions. The growing need for temperature-sensitive packaging, improved shelf life of products and high demand from the food and beverage sector boost the insulated packaging market growth.

The demand for insulated packaging has increased from industries such as cosmetics, pharmaceuticals and chemicals, among others. The increasing demand for fresh products, growth in the pharmaceutical industry, increasing trend of e-commerce and growing demand from the emerging economies are factors expected to offer numerous growth opportunities for the insulated packaging industry during the forecast period.

Increasing industrialization and growing use of pneumatics in mechanical processes will drive the adoption of control valves to a considerable extent. According to Fact.MR, the global control valve market will register expansion at a 5.4% compound annual growth rate (CAGR) in terms of volume through 2026. By that time, the control valves market is expected to be over $15.5 billion.

Through 2026, the majority of control valves being manufactured will be developed on pneumatic actuation technology.

Ball valves and globe valves will be recognized as top-sellers in the global control valve market. The report also estimates a surging demand for butterfly valves and expects that this type of control valve will reflect a 6% CAGR in terms of volume over the forecast period.

Global gas leak detector market to reach $3.1 billion by the end of 2020

Industry 4.0 to revolutionize the use of safety sensors and switches globally, study finds

According to a study by Persistence Market Research, the global safety sensors and switches market is projected to expand at a meteoric rate to register a value CAGR of 10.7% between 2017 and 2025. In 2017, the global market for safety sensors and switches was valued at around $13.8 billion and is estimated to touch a valuation higher than $30 billion by the end of the period of forecast.

Autonomous robotics and sensors technology are expected to be implemented in industries by the end of 2025. The use of robots in the production line of the manufacturing sector would give a significant boost to the use of sensors and switches. These sensors are used to monitor the functioning of robots and machines thus ensuring effective production with reduced errors and increasing profit margins. Several countries are opting for automation across various industries implementing Industry 4.0 concept. Moreover, they are looking forward to levy strict regulations related to safety in industries and commercial spaces with a view to avoid loss and damage to the property or life under any circumstance. The growing industrial revolution has thus presented potential growth opportunities for safety sensors and switches market at a global level.

Emerging economies in Asia Pacific such as China and India are witnessing a huge drift towards rapid urbanization coupled with increasing consumer disposable incomes. This has triggered the demand for emergency stop controls, pressure sensing sensors and devices and other safety devices across various industries. Several projects in this region are encouraging advancements in the manufacturing sector. Industrial automation in Asia Pacific is at its peak in countries such as Japan, China and South Korea. Other emerging counties such as India, Singapore, Malaysia, Thailand and Vietnam are also witnessing increasing trends of automation across various sectors.