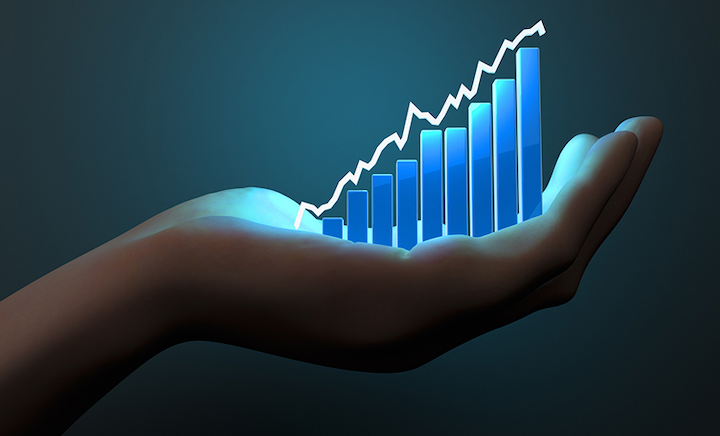 The requirements — expected to be implemented within three to five years — are part of the NEA’s Sustainable Singapore Blueprint 2015, which aims to make the country a zero-waste nation.

Currently, NEA is taking industry feedback into consideration as it creates detailed plans for the mandatory requirements, according to logasiamag.com.

The aseptic packaging market should nearly double over the next five years, according to a new Zion Research report, with global demand for the industry increasing from $38.25 billion in 2015 to $67.47 billion in 2021.

The report also anticipates the industry to grow at a compound annual growth rate (CAGR) of 10.1 during the five-year period. The growth is due to the expanding dairy industries of Asia Pacific and Brazil, demand from the growing pharmaceutical sector and beverage industry surges in developing countries. Technological advancements in the aseptic packaging market also are expected to foment growth.

The only negative aspect affecting the industry, the report noted, is "high initial cost with low packaging equipments [that] may impede the penetration" of the market.

E-commerce giant Amazon revealed plans to end its long-criticized practice of excessive packaging use with a program called "Box on Demand," according to BT.com.

With Box on Demand, Amazon packages will be created to the specific dimensions of a product in an effort to create less waste, as well as require fewer transportation vehicles.

The announcement came after Amazon’s packaging habits became the focus of the U.K. documentary Hugh’s War on Waste: The Battle Continues, which will air on BBC One July 28.

Packaging robotics market to see $70B growth through 2023

A new report from GM Insights shows expected growth in the global industrial packaging robotics market to more than a $70 billion value in 2023, according to roboticstomorrow.com. The report notes that continued urbanization and increases in disposable income will drive demand and growth within the industry.

Robotics technological advancements, including the greater efficiency and accuracy created through them, will be a major boon to the industry’s growth. Effecting the industry negatively are the high product and installation prices.

Find a complete summary of this report here.

4 mega trends that will change the beverage packaging market

In June 2015, another Globally Harmonized System of Classification and Labelling of Chemicals (GHS) deadline passed — a deadline that called for all chemical manufacturers and distributors to fully comply with the new, more detailed labeling requirements.
Chris Cocanig
Apr 7th, 2016

How diatomaceous earth is handled in a process

PMMI, the Association for Packaging and Processing Technologies, predicts 2014 will set some new records for PACK EXPO International and the debut of Pharma EXPO.
Staff
Oct 22nd, 2014

The additions to the legislation introduced by the European Parliament’s Environment Committee go beyond what was initially planned, potentially putting processors and packaging companies under significant pressure to comply.
Staff
Apr 21st, 2014

The U.S. meat, poultry and seafood packaging market will be driven by increased demand for flexible solutions, ready-to-eat packaging and poultry packaging applications over the years until 2017.
Staff
Jun 5th, 2013