The rising use of wireless devices is exposing production sites to security breaches and cyber-attacks, compelling companies to seek ways to protect their networks. 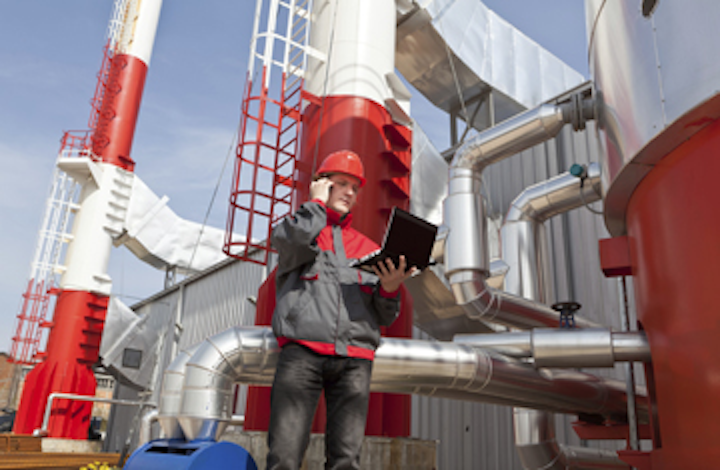 Increasing networking of manufacturing equipment is opening up factories to the benefits of flexible production and wireless mobile communications. However, the rising use of connected devices is also exposing production sites to security breaches and cyber attacks, compelling companies to seek ways to protect their networks, according to a new white paper from IHS Technology.

Wireless network connections in industrial automation components in global factories will rise from 2.1 million in 2012 to 3.4 million by 2017. This increase magnifies risk factors to manufacturing environments.

“The rising use of wireless networks and industrial Ethernet is leading to a growing trend in the so-called bring-your-own-device (BYOD) movement in the manufacturing business, with workers utilizing their own smartphones and tablets to monitor and control industrial equipment,” said Mark Watson, associate director, industrial automation group at IHS. “However, such devices may lack adequate security, offering hackers easy access to confidential data — or allowing them to spread malware through factory automation systems.”

To counter this threat, manufacturing operations are taking cyber-security measures. Among these is the “honeypot,” a site that masquerades as a manufacturing network but is actually an isolated system designed to divert and gather information about hackers.

The current level of adoption of wireless in factory and process environments is low. Nonetheless, the technology’s presence is expanding, bringing both benefits — as well as increased risks from hackers — to the manufacturing market, IHS says.