The market for distributed control systems (DCS) is growing, thanks to service opportunities from existing installations as well as expansion in developing regions. 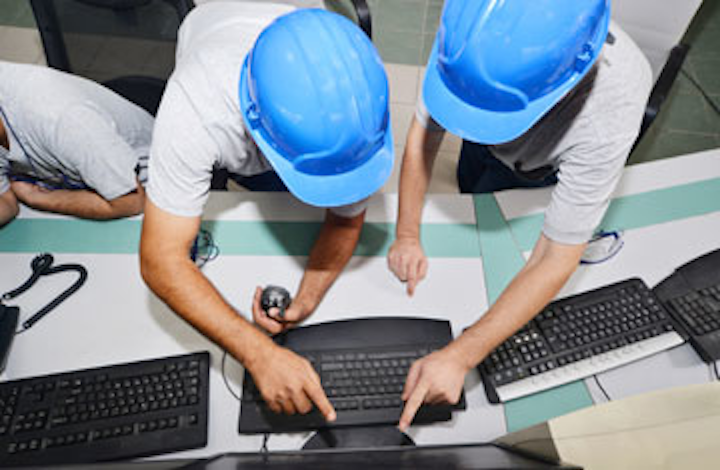 The market for distributed control systems (DCS) is growing, thanks to service opportunities from existing installations as well as expansion in developing regions. Industrial development linked to the shale gas revolution in North America and the need for energy security in Asia-Pacific and Latin America are expected to further boost demand.

In 2013 the market generated revenues of $15.94 billion, and by the end of the decade it’s predicted to be worth as much as $21.11 billion, according to a new analysis by Frost & Sullivan.

Demand is expected to increase in a range of industries and applications.

“While revenues will primarily stem from energy industries such as the electric power and oil and gas sectors, technology advancements will increasingly enable DCS to scale down for smaller applications as well,” commented Piyush Dewangan, senior research analyst for Frost & Sullivan’s Industrial Automation and Process Control group. “Emerging applications such as batch management and renewable power generation will provide excellent growth opportunities for DCS suppliers.”

Still, cybersecurity concerns mean that plant operators are taking a cautious approach toward investments in DCS. Recent breaches have raised fears of unscheduled downtime, threats to the safety of plants and people and information security risks, the research firm pointed out. As a result, short-term priorities are moving from capacity expansion to security projects.

Government intervention to enforce compliance with security standards is likely to increase, so added security features in DCS will become top priority among suppliers. Vendors with robust security features and services will be in a much better position to win projects, especially from critical infrastructure industries.

Aside from the security aspect, end users are looking for collaborative DCS that include higher-level solutions such as production management, asset management and manufacturing execution systems, Dewangan said.

“Automation suppliers must also offer customized DCS bundled with tailored solutions for smaller applications to widen their reach in the global DCS market,” he concluded.