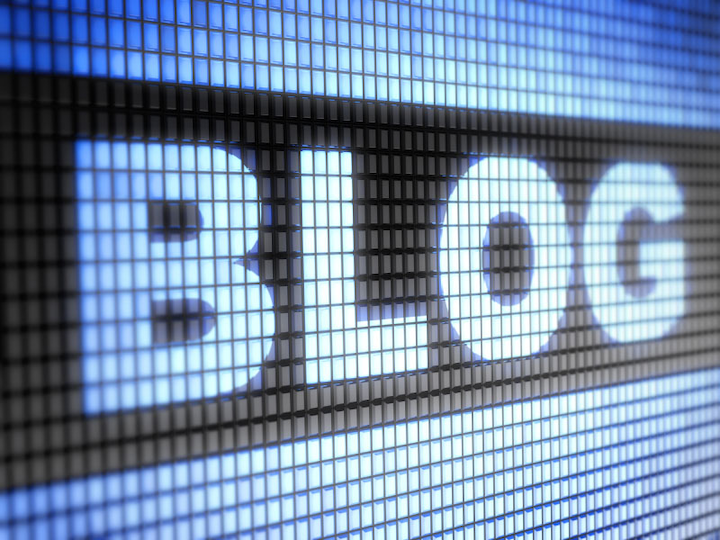 To deliver benefit and register profit, the largest industrial IT-based automation suppliers have grown themselves — through mergers, acquisitions and other means — to become ever-larger conglomerations of capabilities, suitable for the biggest development or operations projects in oil & gas, petrochemicals and other sectors.

In one example, French multi-national Schneider Electric’s acquisition of Invensys Process Systems, completed in early 2014, created an industrial technology supplier with 25 billion euros in annual revenues, more than 170,000 employees and expertise that extends from power supply and utility management to human-machine interface, control and safety.

Detail melding of the disparate elements is still on-going and discussions were "live" at the recent Schneider Electric’s Global Automation Conference held in Dallas. In one instance, an example of engineering serendipity was revealed with the recent "discovery" that Foxboro sensor elements were already used in certain Modicon PLC products being noted several times.

It’s more than a truism to say that "integration is all" in the world of industrial computing.

Yet no issue is bigger today than cyber security. It is the "anti-integration." And comments were made at the event that corporate managements were evidencing frustration that the initial capital outlay to gain security has been followed by needs for yet further spending.

Saying it to the world

Substantive announcements made at the 2015 global automation conference having relevance to the issues touched on above include the following:

The just-introduced Tricon CX compact system protects against inherent risks and hazards as well as cyber-attack in oil and gas, power, chemicals or pharmaceutical is a certified ISA Secure system,

It was remarked that many semi-automated batch processes still require sharp-eyed operators to ensure safety and that this compact version can deliver a "safety view" while supporting efforts from the initial risk assessment to live decision support.

·       An advance query engine that can quickly fetch any DCS information.

As explained in the news briefing, this system can reverse-document a system that for years was fine-tuned and changed without capturing the intellectual property associated. This can have operational and validation consequences.

The "high-end" Modicon M580 Ethernet programmable automation controller (ePAC) features hot standby functionality (HSBY), native Ethernet and embedded cybersecurity in its core. Said by Schneider Electric to be the first PAC built for the Industrial Internet of Things, the M580 ePAC is the preferred PAC of PlantStruxure, Schneider Electric’s integrated automation architecture. One presenter characterized it as a good example of bringing IT capabilities to the plant floor.

The M580 family has reinforced cybersecurity through the Achilles Level 2 and ISA Certifications; simple and native time-stamping solutions; extension of architecture change during the run; and new topology capabilities.

Schneider says what it’s done is give customers an affordable, high-availability solution for mid-range to high-end applications, with hot-standby CPUs and redundant power supplies. The Modicon M580 ePAC maximizes uptime with capabilities for online configuration changes without stopping the process. In addition, CANopen fieldbus is now natively integrated through a new embedded CANopen module.

For users who need traceability in processes and programs, the high-end Modicon ePAC has larger memory and processing capabilities to improve cybersecurity capabilities and time stamping of values for all variables in process applications, in complex and demanding processes.