With careful consideration of materials, style and proper maintenance, this workhorse valve can withstand the harshest conditions. 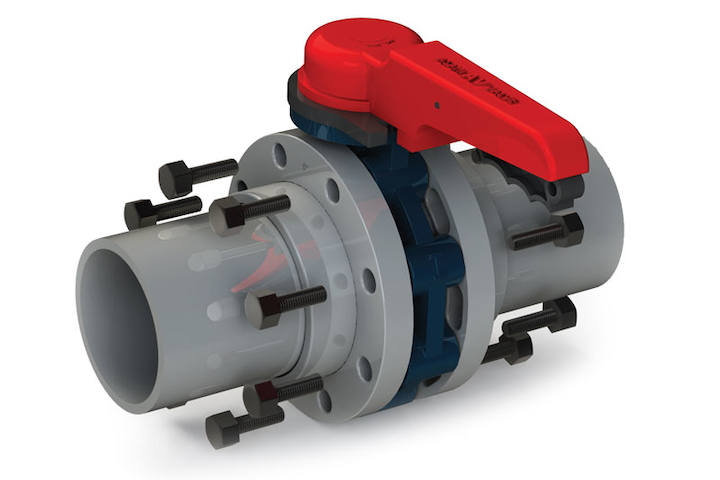 Image 1. Disassembled view of a lug-style butterfly valve detailing bolts from either side of mating flanges, threaded into lug insert in valve body. All graphics courtesy of Asahi/America Inc.

Plastic body and disc butterfly valves can be used for a variety of applications. From basic on/off valves for swimming pools to throttle control valves for chemical processing, the butterfly valve is the workhorse valve of many industries. Regardless of the severity of the application, proper operation and maintenance play a critical role in the life of a valve once put into service.

When it comes to butterfly valve selection, consider these three elements: material, body style and how the valve is operated. 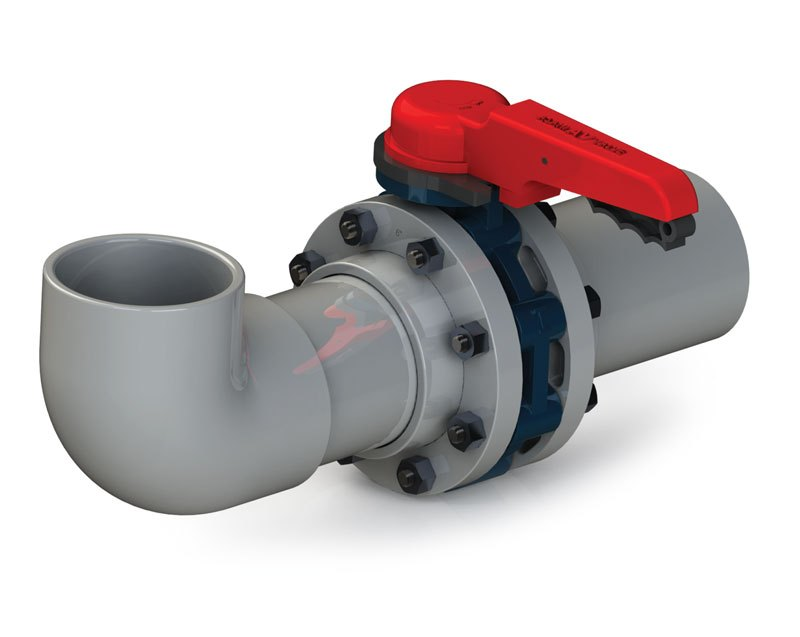 No single thermoplastic material is the solution for all applications. Two of the most common materials for plastic butterfly valves are polyvinyl chloride (PVC) and chlorinated polyvinyl chloride (CPVC), which are widely used throughout many industries. In looking at the differences between PVC and CPVC, we see that both have a maximum high working pressure of 150 psi, but CPVC has a higher working temperature than PVC. In an application like a swimming pool, either material would work for chemical resistance and temperature, but for hot water service above 140ºF, PVC is no longer an option. CPVC, however, has a higher temperature limit of approximately 195ºF.

Valve liner material selection can also be influenced by temperature. Ethylene propylene diene terpolymer (EPDM) and fluorinated elastomer (FKM) are two common liner materials. Both have upper temperature limits equal to or greater than PVC and CPVC, but butterfly valves with FKM liners can become inoperable below 23ºF due to the hardening of the rubber compound. This causes the large resilient seat of the valve to become hard, which makes it difficult to seat the valve to a closed position, or unseat it to open. 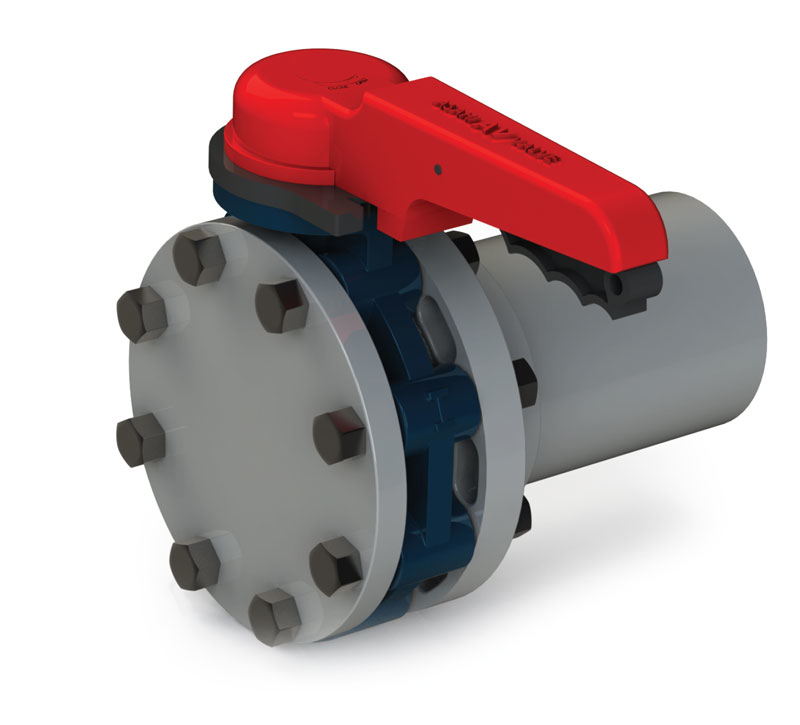 Butterfly valve body styles largely depend on the valve’s location within a piping system. Valves in the middle of a process line, sandwiched between two mating flanges with bolts that pass through the valve and are not threaded into the valve body, are known as wafer style valves.

For end-of-line applications, lug style butterfly valves allow one mating flange to be removed. Threaded metal lug inserts are either overmolded into the valve body, or the valve body is molded or machined to accept a lug with an internal thread for mating flange bolts from either side of the valve.

Once downstream piping is removed, an end-of-line valve should be secured using a blind flange.

Manually operated butterfly valves require either a lever or a gear operator to open and close the valve. A lever handle can be used for smaller valves (up to 4 inches in diameter). An operator manually rotates the lever 90 degrees to pull the valve disc out of the valve seat to open the valve. Rotating the valve in the opposite direction 90 degrees will close it again. Typical rotation is counterclockwise to open, and clockwise to close. The only mechanical advantage here is the length of the lever acting on the fulcrum point turning the valve stem. The longer the handle, the easier it is to operate the handle, but too long a handle becomes impractical.

A gear operator is a mechanical operator where a hand wheel is attached to a shaft with a worm gear on one end that engages a central gear attached to the valve stem. This provides a mechanical advantage due to the ratio of the gearing. Gear operators require multiple 360-degree rotations of the hand wheel to achieve the 90 degrees required for open or close.

Like all valves, butterfly valves need to be operated periodically to ensure reliability. A butterfly that stays in the closed position for an extended period of time may get stuck closed and become inoperable. Sediment can build up against the disc, which could be difficult to push out of the way as the disc swings open. The rubber liner can take a set around the disc, making it difficult to pull the disc out of the liner to open the valve. In the event of a chemical attack, the liner can swell around the disc effectively restricting its movement.

Since butterfly valves are used in many applications, there are different requirements for maintenance based on the type of media in the system, and different ways the valve can be affected by the fluids passing through it.

Even the best butterfly valves will not last forever, but careful consideration and selection of valve materials and style, coupled with proper maintenance and an awareness of potential complications, can greatly increase the life of a valve in even the harshest applications. 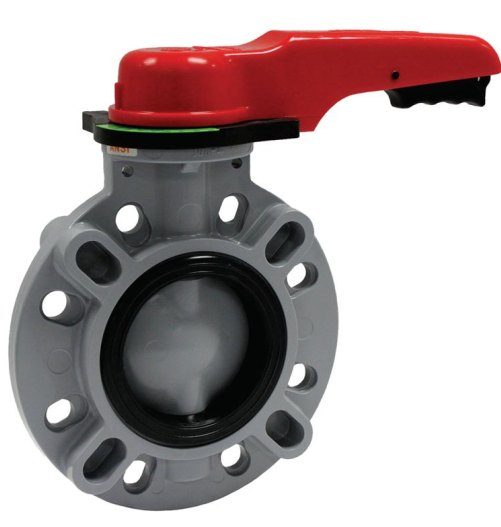 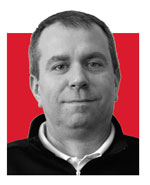