“Turndown” is one of them 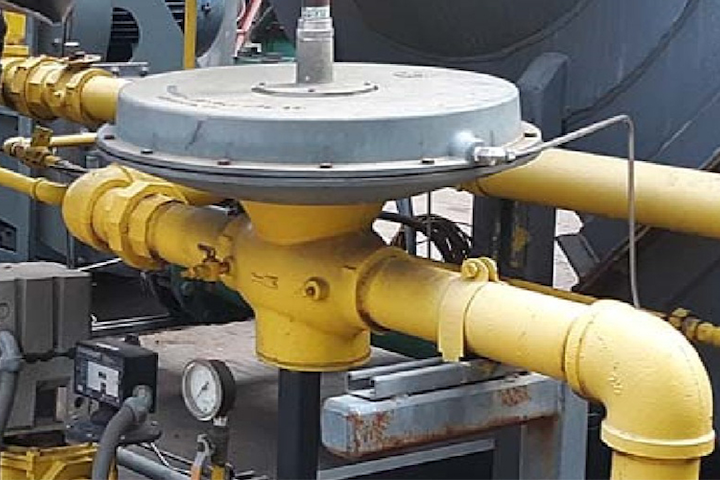 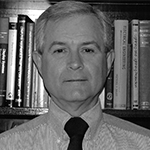 Robert L. Fischer, P.E., is a physicist and electrical engineer who spent 25 years in chemical plants and refineries. Fischer is also a part-time college professor. He is the principal reliability consultant for Fischer Technical Services. He may be reached at bobfischer@fischertechnical.com.

One of Dirty Harry’s famous quotes was: "A man’s got to know his limitations." This story illustrates why you need to know your control valve’s limitations.

A client recently called for help downsizing burners on a thermal oxidizer. Changes in the manufacturing process had resulted in too much heat from the existing burners. All attempts to lower temperatures had ended in unstable flames, flameouts and shutdowns. The higher temperatures didn’t harm the product but the burners were guzzling 110 gallons of propane every hour. Given the high cost of propane at that plant, there were, literally, millions of incentives to conserve energy and reduce costs.

A capital project to retrofit smaller burners was being written. One of the plant’s engineers called for a price estimate to change burner controls. As we discussed their efforts to reduce gas usage, we realized smaller burners might not be required to solve the problem.

The gas valve is automatically "slaved" to the combustion air being supplied to the burner. Diaphragm spring tension is adjusted to deliver the 10-to-1 air-to-gas ratio required for stable flame.

The plant was unable to maintain flame stability at significantly lower gas flows because there is a limited range over which any given diaphragm spring actuator can provide accurate control of valve position. This usable control range is known as the "turndown ratio" of the valve.

In this case, the plant operators no longer needed to fully open the gas valve. They needed finer resolution of valve position with much lower combustion air flows. The diaphragm actuator needed to be able to crack open and then control the valve using significantly lower pressures being delivered by the impulse line. Fortunately, changing the spring was all that was required to allow recalibration of the gas valve actuator — using the existing burners.

Dirty Harry would definitely approve of this cost-effective change to the valve’s low-flow "limitations." No capital project. No burner replacements. No significant downtime. Only a few inexpensive parts and minor rewiring were required to save "a fistful of dollars."