New temperature technology, power generation and the passing of an engineering icon 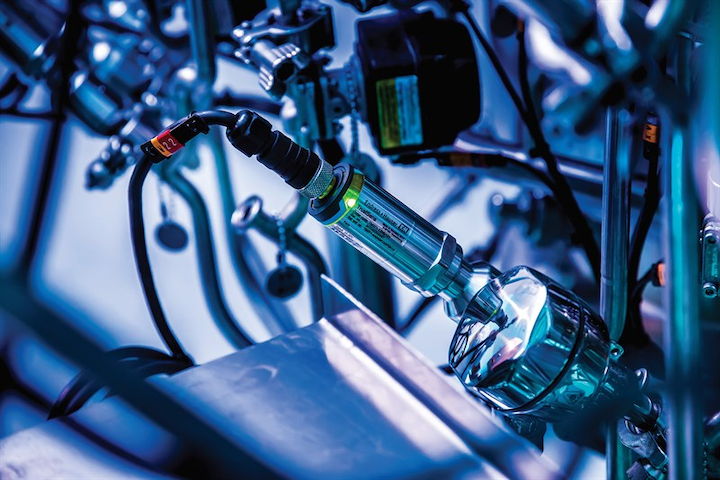 Between the busy trade show season this fall and the holiday season before us, let’s pause and look at some recent technology developments and reflect on an engineering icon who blazed a path for the process industries.

Our November cover story on instrumentation discusses new developments in temperature sensor technology for the pharmaceutical and biosciences industries. It is now possible for a sensor to determine if it needs calibration, thus eliminating unnecessary lab calibrations. When a sensor does need calibration, other new developments cut the time needed for a calibration in half.

The year is winding down, but powering up is the topic of our November issue’s special section. The expansion of renewable energy resulted in new challenges for the operators of coal-fired power stations in Germany. TÜV SÜD accompanied a project in Baden-Wuerttemberg that shows how operation must become flexible, yet remain profitable and safe.

In a new case study, an end user was experiencing problems with filter life on turbine installations used for power generation at a site in the Middle East. Access to running data for turbines enables real-time product development and testing to ensure filters are giving the best protection. Huge reinvestment and change to a filtration system wasn’t necessary after all.

To round out our power coverage, POWER-GEN International will take place Dec. 5 – 7 in Las Vegas. Catch a preview of the show here.

Passing of an engineering icon 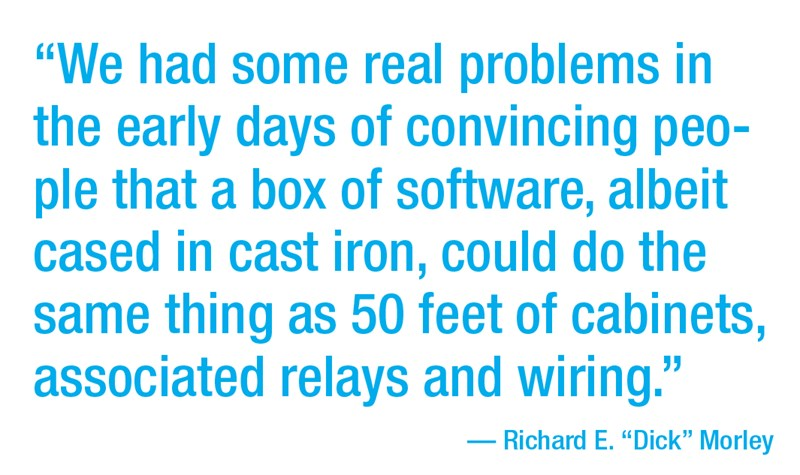 If you are like me, this year has seemed to go by in the blink of an eye. It makes me want to hold on tighter to everything and everyone around me. We have lost many good friends, family members and cultural icons along the way.  I learned of the passing of one of those icons, Richard E. “Dick” Morely, on Oct. 17.

An inventor, machinist, technical consultant, author and engineer, Morley was best known as the father of the programmable logic controller (PLC) and was an original founder of Modicon (now part of Schneider). “We had some real problems in the early days of convincing people that a box of software, albeit cased in cast iron, could do the same thing as 50 feet of cabinets, associated relays and wiring,” Morley said in a 2014 interview with Patti Engineering.

Through the years, his peers have acknowledged his contributions with numerous awards including the Franklin Institute’s Howard N. Potts Award and most recently a Control System Integrators Association Lifetime Achievement in 2016.

I never met Morely, however, I’m sure his life’s work has touched many of our readers. He held more than 20 U.S. and foreign patents. Not only was his impact on the process industries profound, but his impact on the lives of others was, too. He and his wife, Shirley, raised 40 foster children at their New Hampshire home.

In the spirit of Morely’s ingenuity, we look forward to announcing the talent and innovation of our 2017 Breakthrough Products awards winners in our December issue and here on this website on Dec. 1. 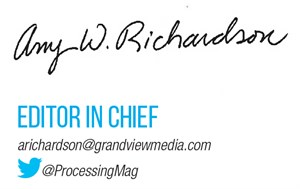 Why you shouldn’t add unknowns into the mix